Read further to learn more about our notable and award winning faculty. 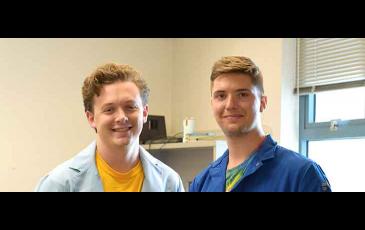 May 24, 2019
Two microbial biology students share the inspiration behind their recent award-winning research, which aims to use microbes to breakdown plastic waste. 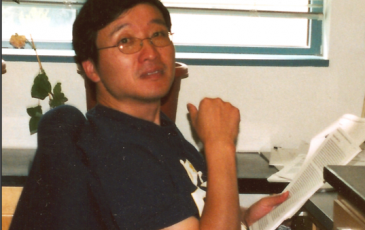 May 01, 2019
Every year, PMB awards the major citation to the top graduating undergraduate student in Genetics and Plant Biology major and the top student in the Microbial Biology major. 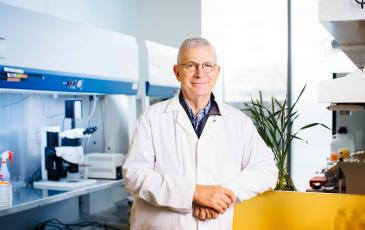 April 18, 2019
Professor Brian Staskawicz is a newly-elected foreign member of the Royal Society of London. 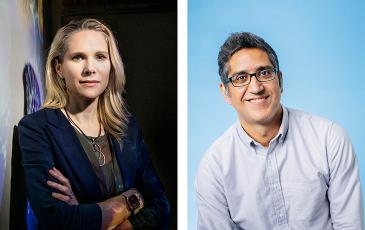 February 01, 2019
Britt Glausinger and Arash Komeili have been elected into the Academy's class of 2019 Fellows. 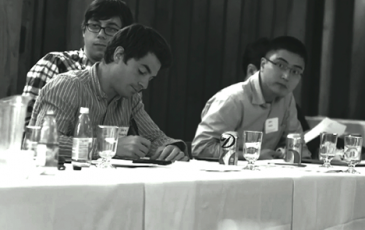 January 24, 2019
The grant, which was awarded to five PMB faculty members, provides funding for the team to develop, improve, transform, and examine core areas of the undergraduate curriculum. 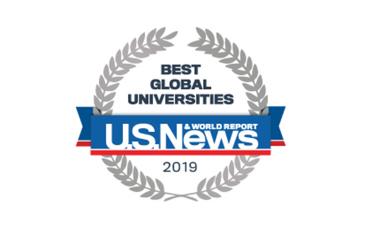 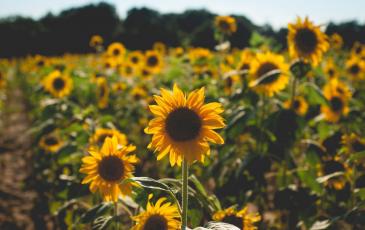 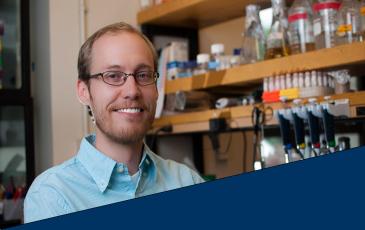 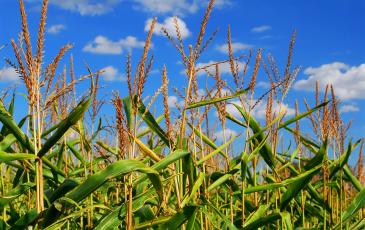 October 12, 2017
Sarah Hake and researchers from the Danforth Science Center have been awarded a $3.4 million grant from the National Science Foundation. 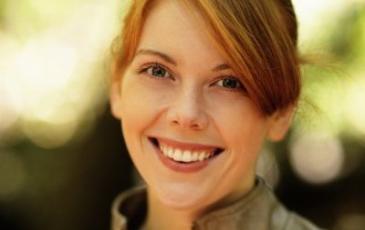