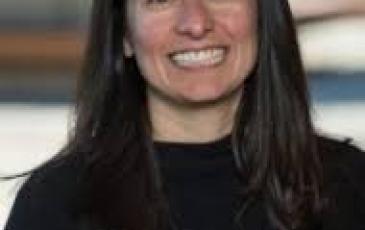 Biosynthesis of membrane lipids in the archaeon Sulfolobus acidocaldarius

November 18, 2020
" Paula Welander is a microbiologist who received her undergraduate degree from Occidental College in Los Angeles. 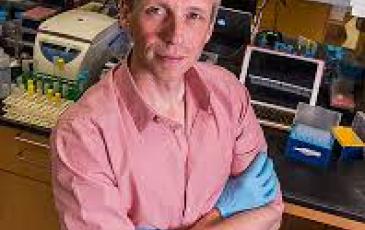 Tsujimoto Lecture: On the Origin of Personalized Infectious Disease Treatment Strategies by Means of Rapid Detection and Disease Outcome Predictions 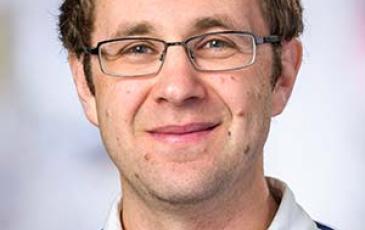 The evolutionary potential of the SARS-CoV-2 Spike protein 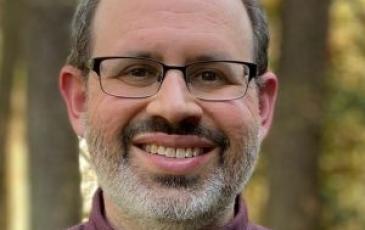 October 14, 2020
David Tobin is an Associate Professor of Molecular Genetics and Microbiology at Duke University. His lab research focuses on understanding genetic susceptibility to tuberculosis and the host immune response to mycobacterial infection. 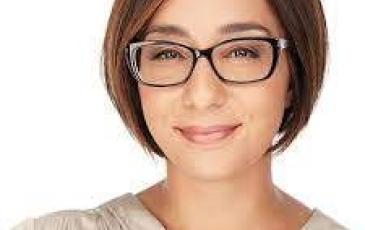 Replication-transcription conflicts and the evolutionary mechanisms of antimicrobial resistance

September 30, 2020
Houra Merrikh is an Iranian-American microbiologist.She is a professor at Vanderbilt University in the Department of Biochemistry. Her field of work is antibiotic resistance and bacterial evolvability. View video below: 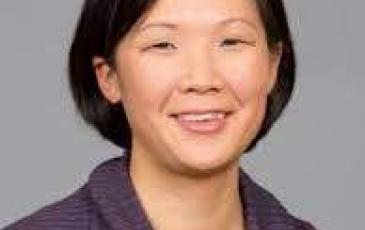 Searching away from the streetlight: surprises from malaria's plastid organelle

September 16, 2020
"Ellen Yeh is an Associate Professor of Biochemistry, of Pathology, and of Microbiology and Immunology at Stanford University. 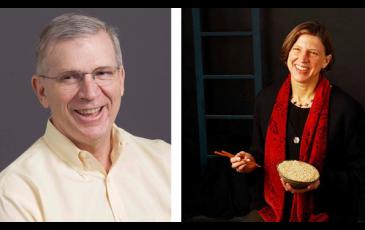 September 11, 2020
Brian Staskawicz (UC Berkeley) and Pam Ronald (UC Davis) discuss the latest advances in using genome editing and other genetic technologies to promote sustainable agriculture at scale, both promises and potential pitfalls, and how we move from lab to field safely and equitably. 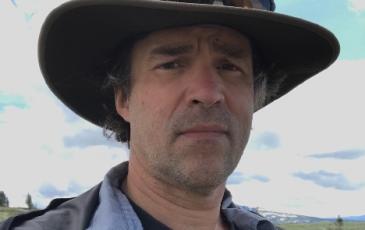 Buchanan Lecture: Coral, Photosynthesis, and the origin of Apicomplexan Parasites

September 09, 2020
Patrick John Keeling is a biologist and professor in the Department of Botany at the University of British Columbia. 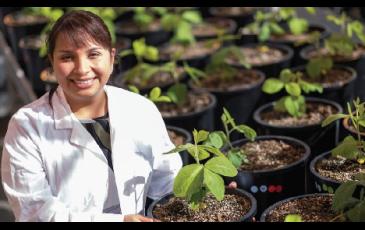 September 02, 2020
We would like to welcome Assistant Professor N. Cecilia Martinez-Gomez to the Plant and Microbial Biology Department at UC Berkeley. 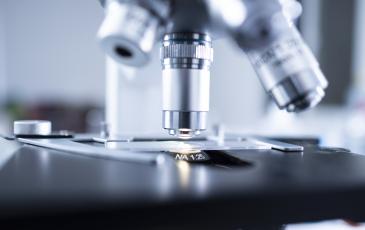 July 20, 2020
In the article, graduate student Basem Al-Shayeb comments on the discovery of the new proteins. 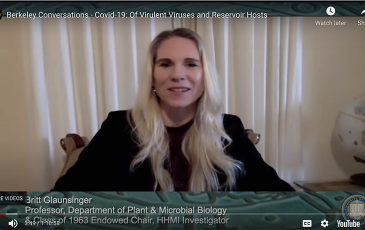 Of Virulent Viruses and Reservoir Hosts 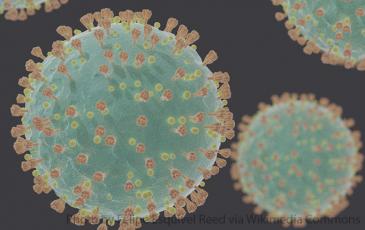 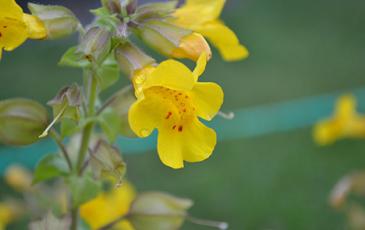 How the monkeyflower gets its spots

February 20, 2020
A new study from assistant professor Benjamin Blackman uncovers the genetic makeup of the monkeyflower, a key species for pollinators. 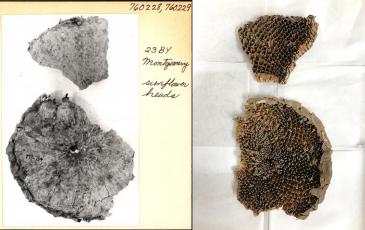 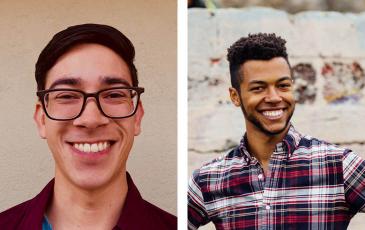 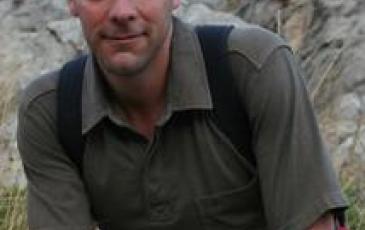 March 20, 2019
Matthew Fisher is a Professor of Fungal Disease Epidemiology and Faculty of Medicine at the School of Public Health, at Imperial College London. 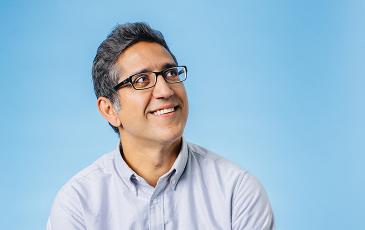 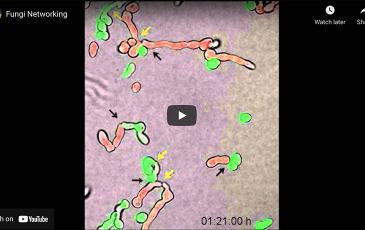 April 15, 2016
UC Berkeley research has shown that each of the two strains of the fungus Neurospora crassa, which in this video are the green-stained strain and the red-stained strain, only fuse with their own kind. 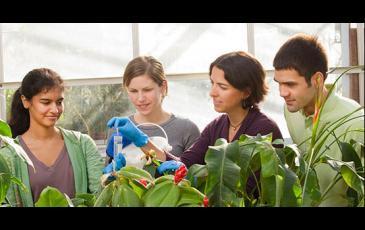 Chelsea Specht: People Behind the Science

November 13, 2015
Fascinating podcast on a learning and research journey 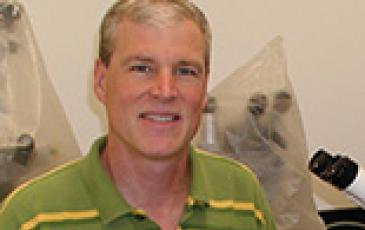 RT @NatureAtCal: “There’s so much in this world worth fighting for,” student commencement speaker Jacob Dadmun said, “and at the end of my…