Sydney Govons Kustu was born in 1943 in Baltimore, Md. She earned a B.A. at Harvard University and a Ph.D. in Biochemistry from UC Davis, and did post-doctoral work at UC Berkeley until 1973, when she was appointed to the UC Davis Bacteriology faculty. She remained at UC Davis until 1986, when she joined what was then Berkeley’s Microbiology and Immunology faculty, with a dual appointment in Plant Pathology. She retired in 2010.

Kustu is best known for her seminal contributions on the responses of intestinal bacteria to nutrient limitations, particularly nitrogen. 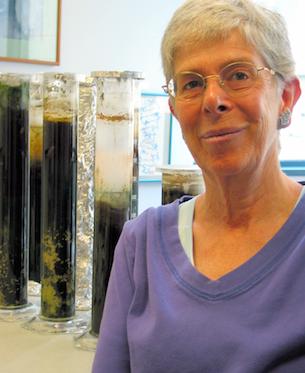