Roderic Park first joined the UC Berkeley community in 1960 as a faculty member and dedicated the following 3 decades to this campus. He served as Department Chair, the Provost and Dean of the College of Letters and Science from 1972 to 1980, before moving on to the second highest decorated position on campus - Executive Vice-Chancellor and Provost -  from 1980 to 1990.

In addition to his service at Berkeley, Park served as the Chancellor of the University of Colorado at Boulder, and as  Chair of the advisory committee to the Department of Viticulture and Enology at UC Davis. Park also  assisted with the startup of the new UC Merced campus and served as its Chancellor in 2006. 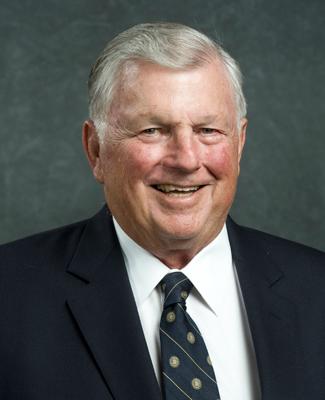