The ability to form a hyphal network is a hallmark of filamentous fungi. In filamentous ascomycete species such as Neurospora crassa, an individual hypha (a multinucleate, multicellular filament with incomplete crosswalls, or septa) grows by hyphal tip extension and branching. Behind the growing colony margin, fusions between hyphae are continuously formed (a process called anastomosis), yielding a network of interconnected hyphae, or mycelium, that makes up the fungal individual. Although the capacity to form a hyphal network is ubiquitous in filamentous fungi, little is known about the mechanism or function of an interconnected hyphal network. We have characterized a number of hyphal and germling fusion mutants in N. crassa, including strains with lesions in genes encoding MAP kinase signal transduction components and a number of transcription factors. Our current research objectives include determining the molecular mechanism of self-signling and the nature of the signaling molecules, the relationship of the signal transduction pathway to the fungal cytoskeleton and identifying target genes of transcription factors which are required for the germling and fusion process.

In nature, filamentous fungi are the primary degraders of plant biomass. Plant biomass is a potential source for the production of biofuels. Neurospora crassa is an efficient degrader of plant cellulose and hemicellulose and is found in nature primarily on grasses. In a project funded by the Energy Biosciences Institute, we are using the genomic and genetic tools available with N. crassa to decipher transcriptional, secretory and enzymatic regulatory mechanisms associated with plant cell wall deconstruction. These efforts have the potential to provide tools and components that can be used to optimize plant biomass utilization for the production of biofuels. 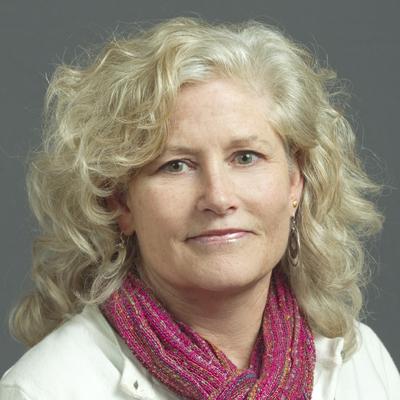