Cat Adams is interested in how chemical ecology influences interactions between plants and fungi. For her PhD in Tom Bruns’ lab, Cat is studying the invasive ectomycorrhizal fungus, Amanita phalloides. The death cap mushroom kills more people than any other mushroom, but how the deadly amatoxins influence its invasion remains unexplored.

Previously, Cat earned her M.A. with Anne Pringle at Harvard University. Her thesis examined fungal pathogens of the wild Bolivian chili pepper, Capsicum chacoense, and how the fungi evolved tolerance to spice. With the Joint Genome Institute, she is now sequencing the genome of one fungal isolate, a Phomopsis species, to better understand the novel enzymes these fungi wield to outwit their plant host.

You can read a popular science article Cat wrote about the death cap mushroom in Slate. Cat has also written articles for BBC Earth, about fungi, sharks, and pitcher plants.

Cat is the founder of the Unconscious Bias Project, an effort to increase diversity in STEM. She established a student organization at Berkeley, and you can follow UBP on Facebook and Twitter.

You can follow Cat on twitter at @Scienceismetal. Her blog is www.ScienceIsMetal.com. On her blog under downloads, you can access her talk with tips about how to use social media to advance your research career. Her CV is available for download as well. 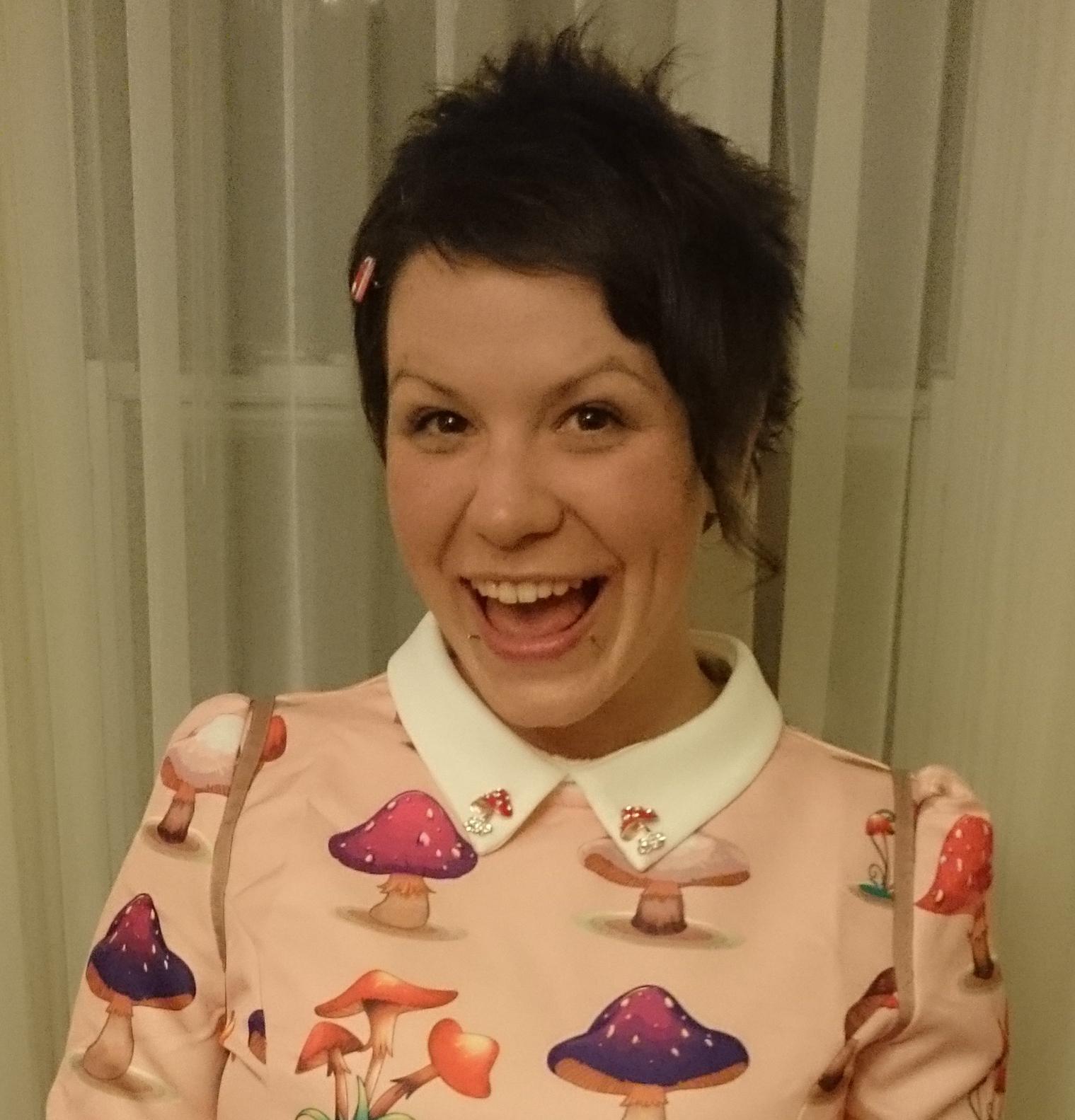 RT @bobthesciguy: Peggy Lemaux @NatureAtCal has genetically improved crops for decades, but few reached the market because of resistance to…

Our researchers at @igisci are leading the way on this exciting science featured by Berkeley News today. This artic… https://t.co/qaThSW7xIn