The Secret Language of Microbes 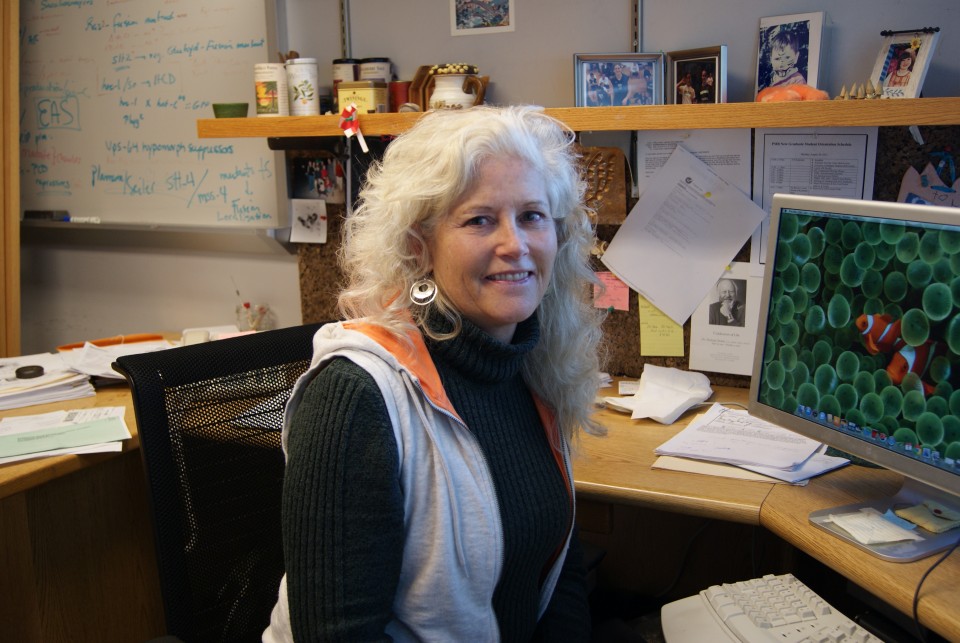 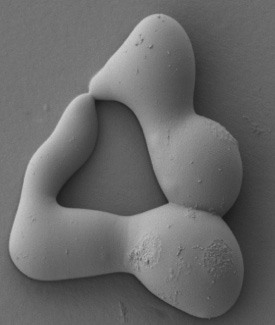 Fungi communicate by chemical signals only, but they, like humans, appear to use different dialects.

This discovery came from a UC Berkeley study of the filamentous fungus Neurospora crassa, a red bread mold that has been studied in the laboratory for nearly 100 years.

Many fungi, including N. crassa, grow as filaments or hyphae that often fuse to form an interconnected network. Hyphal networks have been shown to be important to many fungi, including the mycorrhizal fungi that form associations with plant roots, sharing nutrients.

Senior author N. Louise Glass, a professor of plant and microbial biology, said that the finding could help scientists understand how fungi communicate and cooperate for destructive purposes, such as plant diseases and animal mycoses, as well as beneficial purposes, such as symbiotic associations with plants.