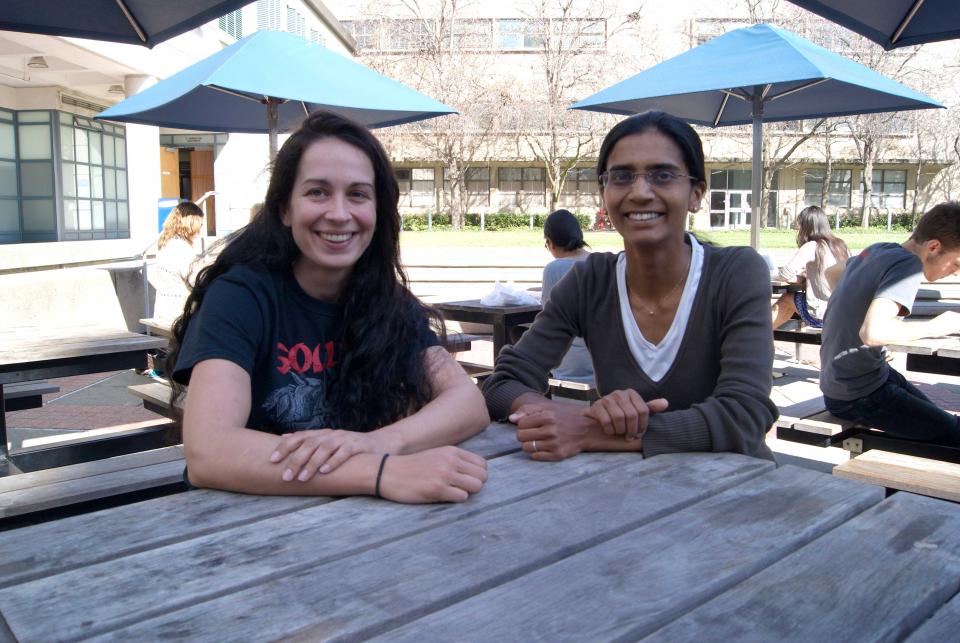 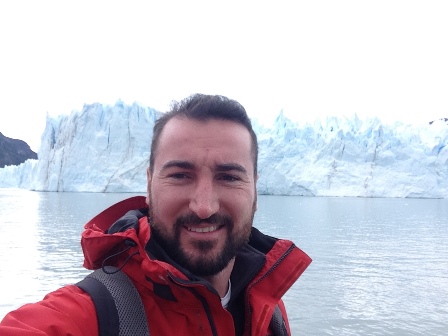 A group of researchers from UC Berkeley is launching a campaign to grow, cultivate and market millet, a nutritious, gluten-free grain that needs little water and is rich in B vitamins.

Currently in the U.S., millet is used primarily in bird feed, but Postdoc Amrita Hazra in the Taga Lab in the department of Plant & Microbial Biology is looking to change that.

The Millet Project team has received $24,040 from the Berkeley Food Institute to explore millet cultivation at six locations in California, make products from it, then introduce those products to the public at fairs, farmers markets and food shows. The team includes: 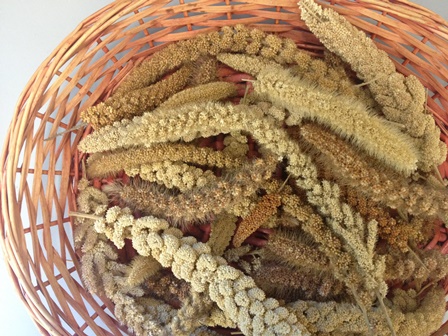 Corn, wheat and rice make up about 89 percent of worldwide cereal production, leading to a drift toward monoculture farming, Hazra said.
"This, in turn, has caused losses in the variety of food and consequently nutrients in our diet, which together have aderse environmental and nutritional impacts," said Hazra, whose research in the Taga Lab focuses on biosynthesis of Vitamin B12.

Millets are a group of highly nutritious, gluten-free cereal grains, of which some varieties are known to be drought-tolerant and can be cultivated on drylands. They are C4 grass plants in the Panicoideae family, similar to sorghum and maize.

Millets commonly contain higher amounts of protein and micronutrients when compared to corn and rice, and similar amounts as wheat, and are drought-tolerant and require little water for cultivation.

Hazra and her team would love to see millet make the meteoric rise that quinoa made a few years back, when it went from being a minor grain crop in the Andean region to enjoy well-known prominence on supermarket shelves throughout the U.S. due to its nutritional qualities. 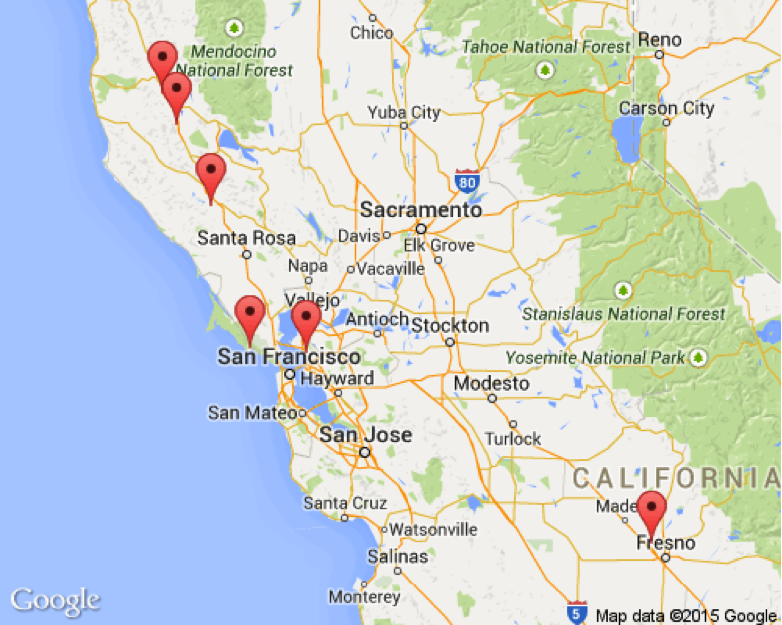 April 2015: Six locations in California where pearl, proso, foxtail
and Japanese millets are being grown as a part of the Millet Project

In addition, millet can be: 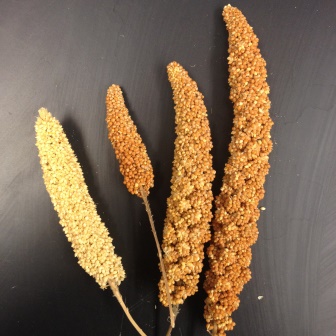 The team will then conduct a study of the cost-benefit of growing millets to measure its profitability per acre. This will allow farmers to better compare millet production against other crops, which is an important component of the plan to increase awareness of millet's appeal to farmers.

Finally, the goal is to introduce millet to the local community through local millet exhibits, educating consumers about the many agricultural, economic and sociocultural advantages of the grain. Initial efforts will be concentrated in Berkeley, specifically at the Gill Tract Community Farm.

"Eventually, we propose to have ‘millet-growing exhibits’ where people from the community are invited to visit the Berkeley Gill Tract community farm to see the millet crop and also taste samples of millet-based food," Hazra said.

The Berkeley Food Institute seed grant program supports innovative, collaborative, interdisciplinary research projects that are aligned with the mission of the Institute: to catalyze and support transformative changes in food systems to promote diversity, justice, resilience, and health. In this first annual Seed Grant Forum, the 2014 grant recipients will report on their research progress and findings, implications for policy and practice, and next steps. The 2015 grant recipients will also briefly introduce their projects, newly underway.

Free and open to the public, refreshments provided.