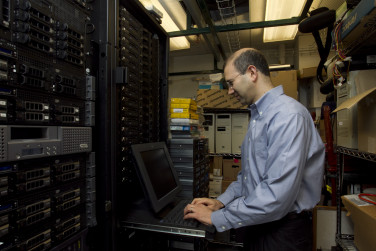 Significant contributions to the field of computational biology 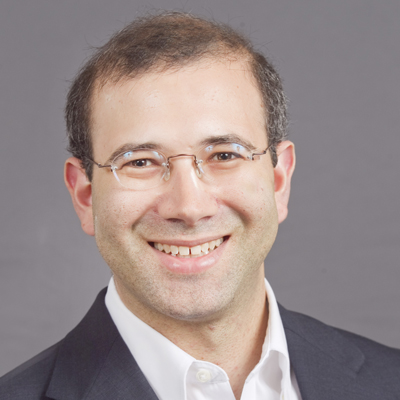 Steven Brenner, a professor in the Department of Plant & Microbial Biology, has been elected a fellow of the International Society for Computational Biology (ISCB) for his groundbreaking research in computational protein analysis and genomics. Brenner’s work is on the cutting edge of computational biology, the science of developing and applying computational approaches to understand biology.

The ISCB is a scholarly society dedicated to advancing the scientific understanding of living systems through computation, and is the leading professional society in the field.  The group elects fellows that have distinguished themselves through exceptional contributions to the fields of computational biology and bioinformatics. The fellows program began in 2009; 56 members have been conferred with this status to date.

Brenner is a professor at UC Berkeley, and also holds appointments at Lawrence Berkeley National Laboratory and at the University of California, San Francisco.  At Berkeley, he also is a member of the Center for Computational Biology, and is affiliated with the Departments of Molecular & Cell Biology and Bioengineering. 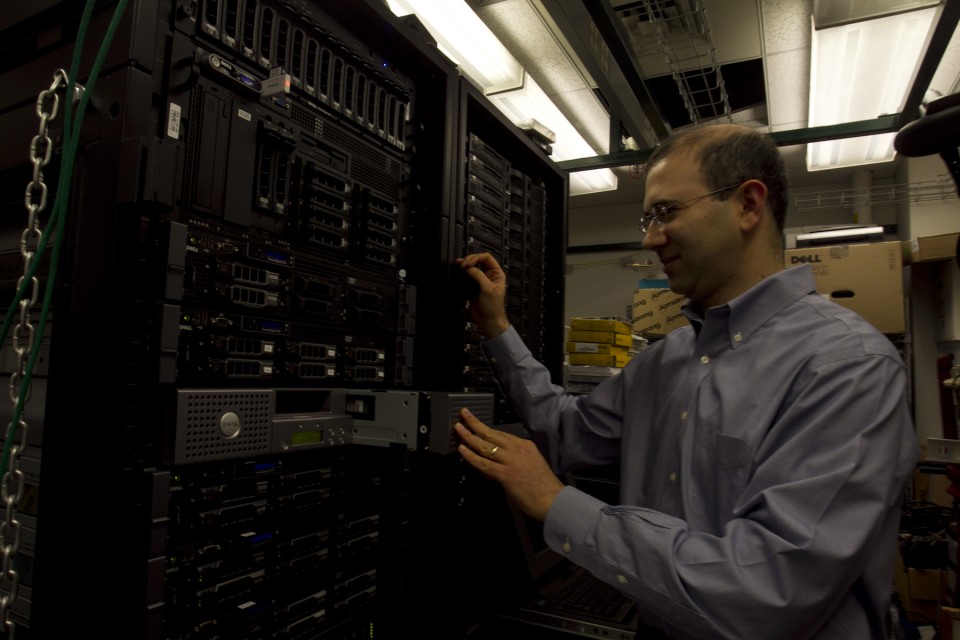 Brenner’s undergraduate research was in the first genome laboratory, mentored by Walter Gilbert at Harvard.  He received his M.Phil from the Department of Biochemistry at Cambridge University, and earned a Ph.D. from the University of Cambridge and the Medical Research Council’s Laboratory of Molecular Biology where he studied with Cyrus Chothia. After graduation, Brenner had a brief fellowship at the Japan National Institute of Bioscience, followed by postdoctoral research supervised by Michael Levitt at Stanford University School of Medicine.

Brenner’s research is primarily in the area of computational genomics, covering topics in protein structure, RNA regulation, function prediction, metagenomics and individual genome interpretation. Brenner has a commitment to supporting open science and development of the scientific community.

He has served two terms as a director of the International Society for Computational Biology and was a founding director of the Open Bioinformatics Foundation. His recognitions including being a Miller Professor, a Sloan Research Fellow, a Searle Scholar, an American Association for the Advancement of Science Fellow and the recipient of ISCB’s Overton Prize.

Benner on the Genome Leak: pmb.berkeley.edu/news/be-prepared-big-genome-leak