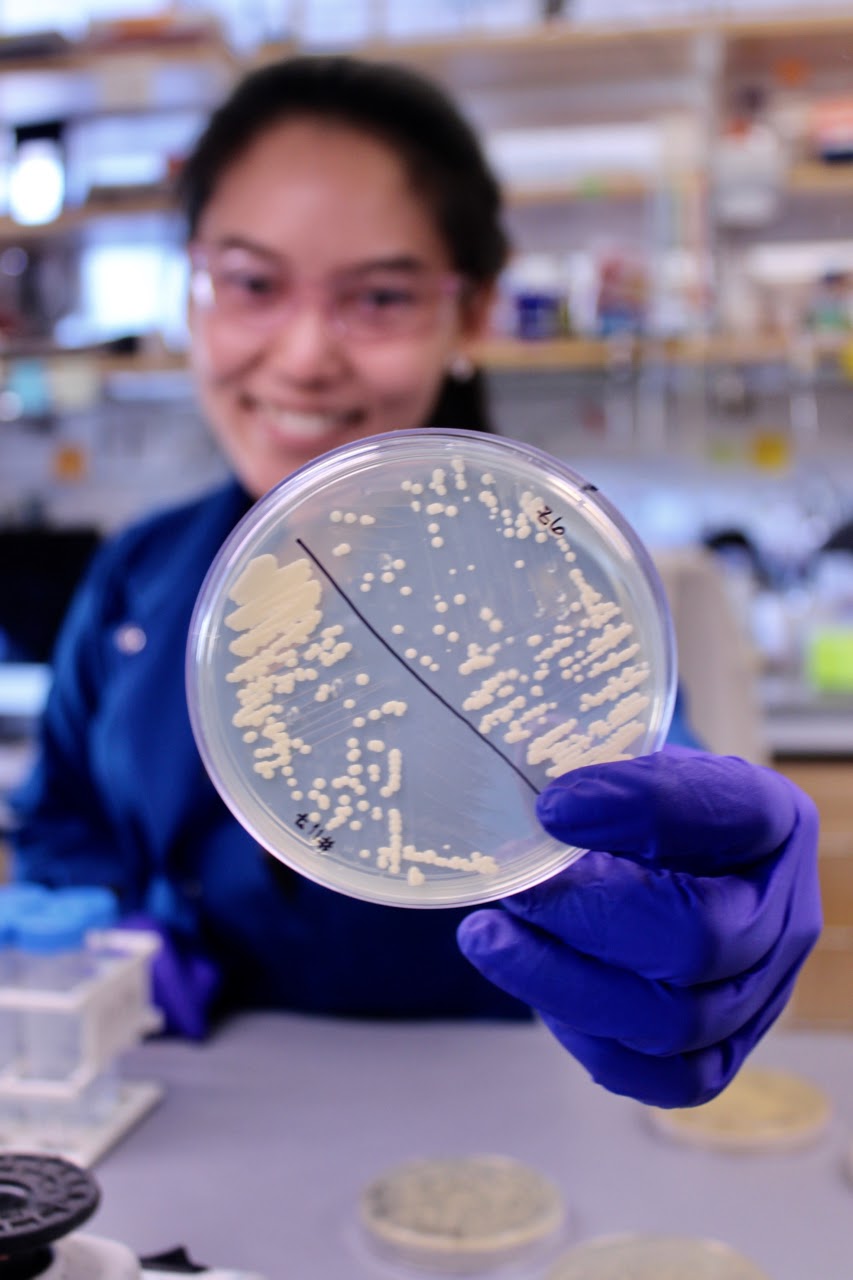 These days, it’s all about the gut. Not how it looks in a Speedo or bikini, though. More like, how it feels inside. Increasingly, gut health is correlated with general health; gastrointestinal status is widely thought to affect everything from the immune system to emotional stability.

So what does a healthy gut want? Probiotics, apparently – the “good” bacteria that flourish in the human intestinal tract and allegedly promote smooth digestion, conquer pathogens and stimulate effective immune response. Growing awareness of the benefits of probiotics has generated a robust demand for fermented milk products such as yogurt and kefir, foods that are rich in such microorganisms.

But probiotics don’t live by bread alone. In fact, they hate bread—and polished rice, pasta made from white flour, and all other varieties of processed foods. Given their druthers, they’ll go for fresh vegetables, fruit, whole grains, and nuts. What they really crave, however, are prebiotics, certain carbohydrates, including some sugars, that are indigestible by humans but rocket fuel for gut microflora.