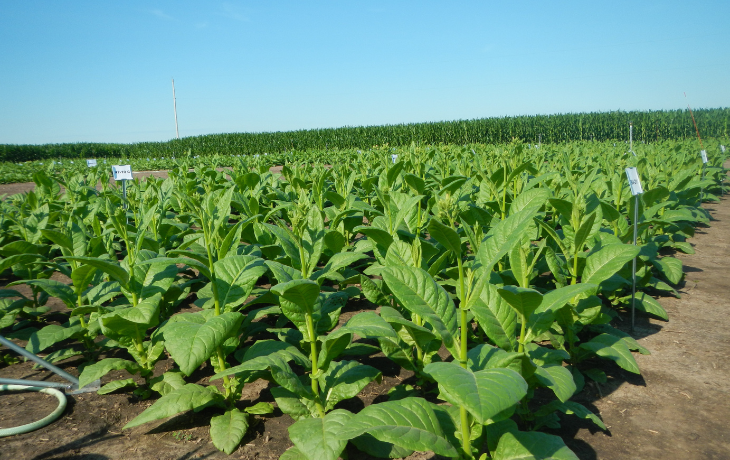 A multi-institution effort to improve the photosynthetic potential of agricultural crops—allowing for increased plant growth and crop yield—has been awarded $34 million in grant funding from Bill & Melinda Gates Agricultural Innovations (Gates Ag One).

The award will support Realizing Increased Photosynthetic Efficiency, or RIPE, an international research project to increase global food production led by the University of Illinois, Urbana-Champaign with collaborators at UC Berkeley. The project was originally funded in 2012 by the Bill & Melinda Gates Foundation, the U.S. Foundation for Food & Agriculture Research, and the U.K. Foreign, Commonwealth & Development Office.

The new grant will expand on this work over the next four years, accelerating progress to increase the photosynthetic efficiency of cowpea and soybean.

“We’ll also focus on African cultivars of soybean, a rapidly developing protein and oil source on the continent,” Niyogi added.