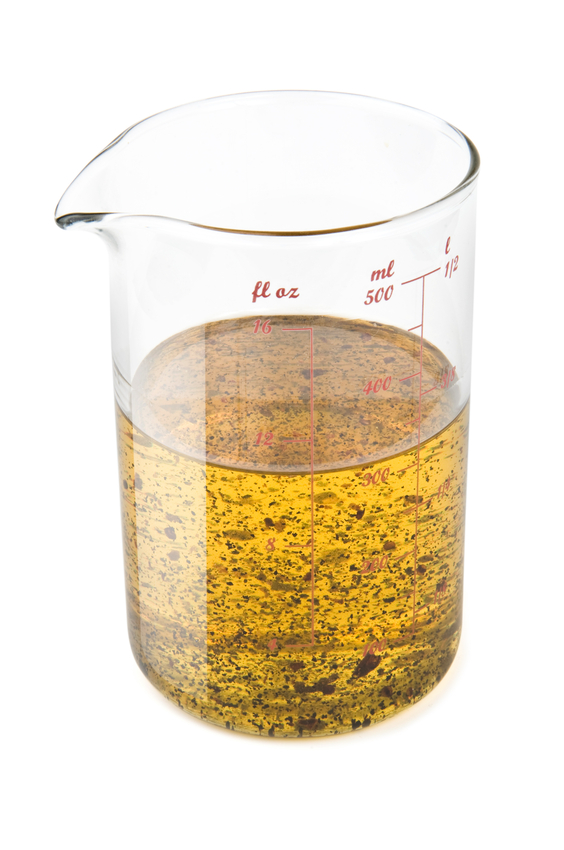 Although the use of non-traditional energy sources such as biofuels, solar, and wind will increase substantially over the next two decades, predictions suggest that these will account for less than ten percent of total energy by 2030.

Reliance on fossil fuel energy will likely continue as the dominant source of transportation fuels in the near future. The central goal of the Coates Lab research is to make the processes involved in oil recovery greener, cleaner, safer and more efficient.

The Coates Lab studies the microbial processes that occur intrinsically and develops approaches to enhance advantageous metabolisms while discouraging those detrimental to the system. Their research focus revolves around a central goal of understanding and inhibiting the production of hydrogen sulfide (biosourcing) in oil reservoir systems by microorganisms. This focus is based on the inhibitory effect of various chemicals, including perchlorate, which is a specific inhibitor of sulfate-reducing microorganisms.

Additionally, the study of the genetics of perchlorate reduction has led to insights about how microorganisms cope with the reactive oxygen species produced through their metabolism and how perchlorate and chlorate-reducing microorganisms can degrade hydrocarbons and oxidize hydrogen sulfide.